Philosophical Study in the Context of a Roman Catholic Seminary

Both of these points of emphasis allow for philosophical study in the context of a Catholic College Seminary to seek to be authentically and uniquely "Catholic" in the true meaning of the word, that is, capable of being open to the fullness of truth in all its manifestations, embracing it in a way that synthesizes all that is true, good and noble in what the tradition has passed on to us while also pushing this tradition forward to bring about a genuine synthesis of the old and the new.

The Online Degree programs at Saint John Vianney were conceived as a way of responding to Pope Francis' challenge for Christians to be "missionary disciples" who go out in the "existential peripheries" of the current age. Through these programs, St. John Vianney College Seminary Miami seeks to reach out in service to the larger faith community and beyond.

The Online B.A., B.Phil., and M.A. Programs are being offered primarily to College-level and Pre-Theology formation houses that are looking for a solid formation in authentic Catholic Philosophy from a fully accredited institution in a way that will allow them to have greater flexibility and control over their community’s schedules.

The Programs are also open to religious and lay students who wish to pursue undergraduate or graduate degrees in Philosophy.

Master of Arts in Philosophy

The M.A. in Philosophy program aims to give students a solid graduate level knowledge of Philosophy by emphasizing the narrative character of philosophy, i.e., the idea that philosophy has a ‘story’ that continuously evolves and mirrors the human person’s ongoing search for meaning. This narrative character of philosophy is particularly “catholic” in the true meaning of the word, i.e., capable of being open to truth in all its manifestations, embracing it in a way that synthesizes al that is true, good, and noble in what the tradition has passed on to us while also pushing this legacy forward to bring about something that is genuinely “novel”.

See the Program of StudyContact for more Information 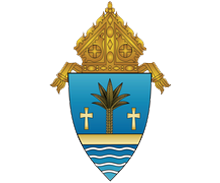 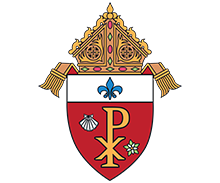 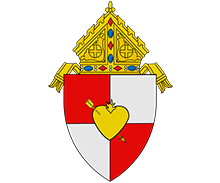 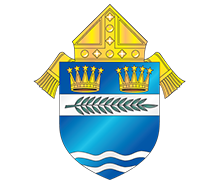 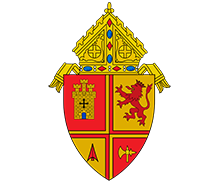 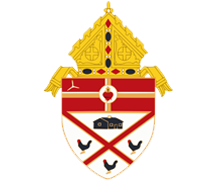 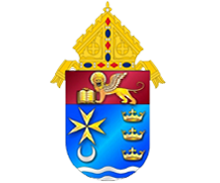 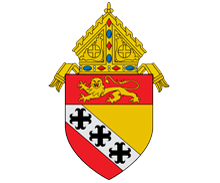 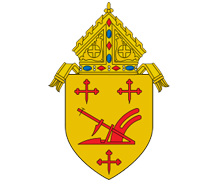 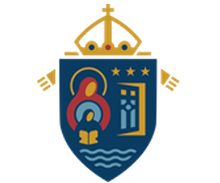 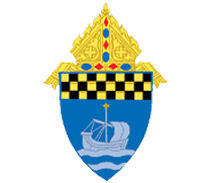 Archdiocese of Nassau
How can we be of service to your Diocese?
We use cookies to ensure you get the best experience on our website. Learn more